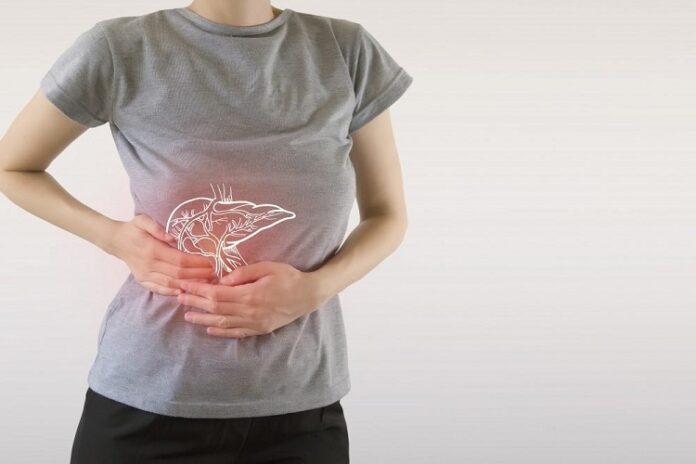 The liver is one of the most important organs in a human body. Keeping it healthy can significantly improve anyone’s life. Liver disease has been on the rise. Numbers don’t lie. According to the data provided by the American Liver Foundation, at least 10% of Americans have a form of liver disease. Traditionally, younger people were not expected to have liver disease. However, today, even the youngest people are being diagnosed with liver disease. This raises the question, what is causing this health complication in such high numbers?

The leading risk factors for liver disease are actually preventable. These include obesity, hepatitis virus, and alcohol addiction. Other liver disease causes include autoimmune diseases, cancer, and metabolic or genetic disorders.

The most worrying thing about having the liver disease is that a person can have this health complication and not know it. The symptoms of the liver disorders do not manifest themselves until serious damage has already occurred. Sometimes, the liver disease symptoms will become apparent when the damage done to the liver is irreversible. It is estimated that 69% of adults who have liver cirrhosis do not know that they have the liver disease.

What Does Alcohol Do to Your Liver?

A large number of drinkers struggle with liver disease. The common question anyone who drinks would like an answer to is how alcohol affects the liver.

When you drink alcohol, your body will metabolize it into a substance called acetaldehyde. This substance is both toxic and carcinogenic. It will damage the liver cells causing permanent scarring. For the liver to function properly, it requires water. Alcohol acts as a diuretic. This means that it will dehydrate you. If your liver is straining to get enough water to do its job, it will definitely be overworked which raises the chance of having liver disease. Some of the liver diseases alcoholics are at the risk of developing include:

Fatty Liver Disease – Although this liver disease can be caused by other conditions such as diabetes, being overweight and lack of exercise, alcohol can also put you at the risk of developing the disease.

Alcoholic Hepatitis – This is an inflammation of the liver caused by excessive, long-term drinking. This liver disease causes the liver to become tender and swollen.

Cirrhosis – This occurs when the liver cells get damaged and they are replaced by scar tissue.

Some of the symptoms which can show that you have alcoholic liver disease include:

Skin conditions such as psoriasis, eczema, and itching.

What is Non-Alcoholic Liver Disease?

This is liver damage that has nothing to do with alcohol abuse. The most common non-alcoholic liver disease is the NAFLD (non-alcoholic fatty liver disease). This condition causes excess fat to gather in the liver. NAFLD has a variety of causes which include high-fat levels in the blood, obesity, and diabetes. Most of the people who have NAFD will not have any symptoms. This condition can be reversed quite easily through lifestyle adjustments.

Choosing attire for parties cause anxiety

A Layman’s Guide to Gene Therapy

Four Things You Should Know Before Buying E-liquids

Does Cranberry Juice Make You Poop?

How To Build Muscle With PR Lifting

What Do Cannabis and Skunks Have in Common?

Some of the basic symptoms of liver disease